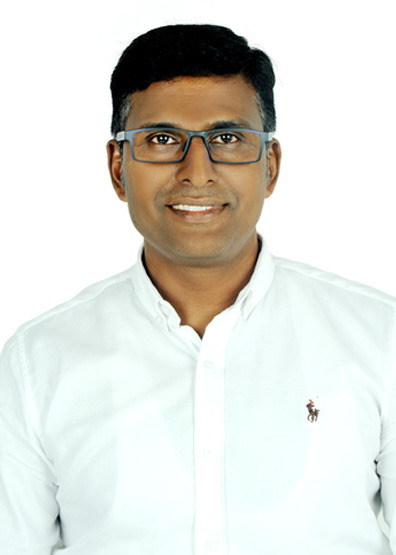 XL Athletic Club: Conceptualized and founded by Olympian Lijo David Thottan way back in 2006. Over these 13 years with his passion and dedication it has blossomed into the prestigious XL Athletic Club which spreads confidence and fellowship in the town.

Founder Lijo David Thottan is a former national 400m champion, a pride of Thrissur & Kerala. To mention few of his achievements in sports:

His lllustrous international career has to end because of injuries. Not giving up, he decided to give back to his country through coaching. He was assistant national athletic coach to London Olympics team, and he continued to be the national coach of Railways team, and to his own town Thrissur, he gave XL Athletic Club.

Main objective is creating and spreading awareness of fitness and healthy lifestyle among children, parents and so reaching the society as a whole!

Fitness club is unique, open ground gym with a holistic approach to fitness, scientifically programmed, state of art and customized training given under the guidance of chief coach. Workouts keep changing to break the monotony. HIIT, weight training, circuit training, endurance training etc. Some days will be more exciting with hill running. Zumba and Yoga training also given by experts. With the rejuvenating experience, all its clients have become enthusiastic members of the club.